Home
Products
About Us
Factory Tour
Quality Control
Contact Us 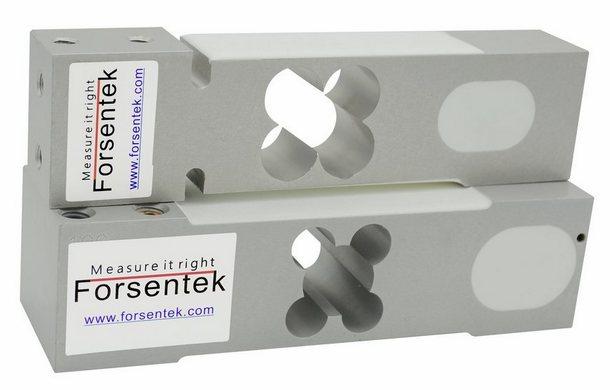 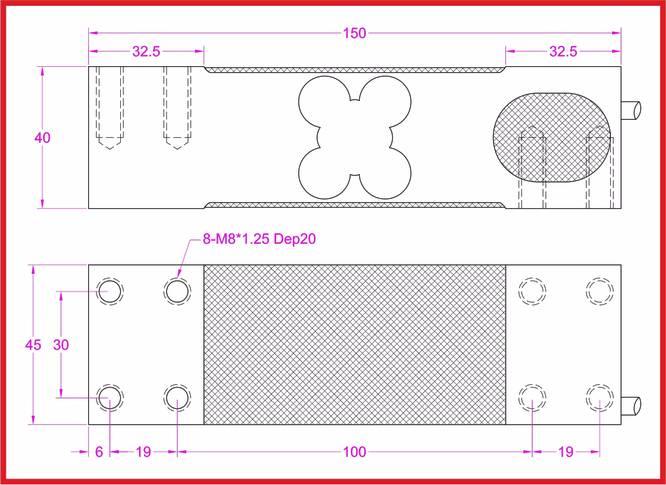 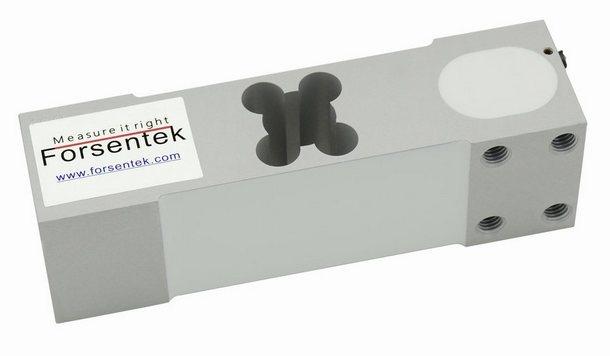 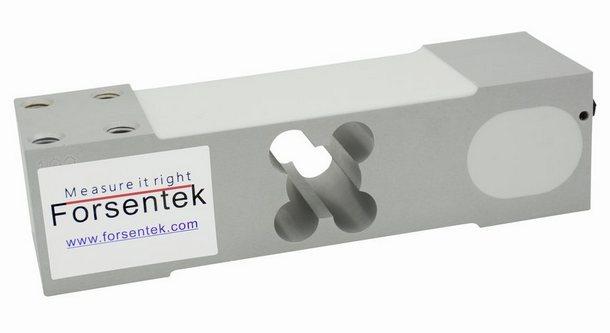 A weight sensor is a transducer that converts mechanical force into electrical signal whose magnitude is proportional to the weight(or force) being applied.The measured load or force causes deformation of the measuring element(elastic body),the bonded strain gauge deforms accordingly which will cause the resistance change of the wheatstone bridge,under constant power supply,the output signal between Sig+ and Sig- will change proportionally,thus the load/force can be measured by measuring the output signal from the load cell. 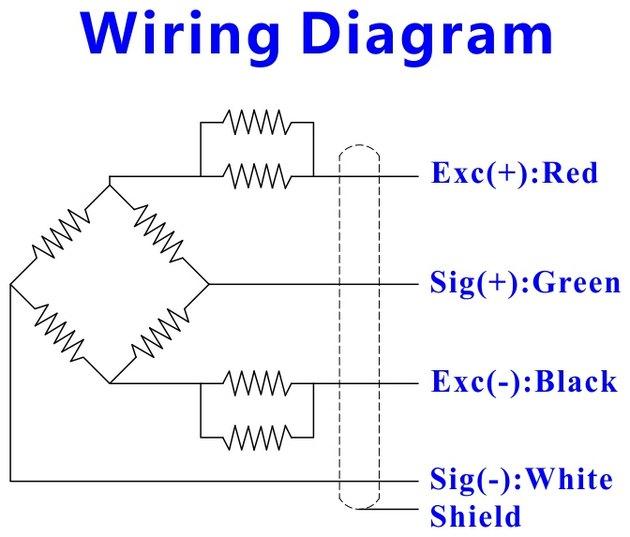 The output range of a strain gauge load cell is normally between 0-30mV(-30~30mV for bidirectional sensor),and signal amplification is needed for most applications,a load cell amplifier can be used to get ±5V,±10V,0-5V,0-10V or 4-20mA signal. 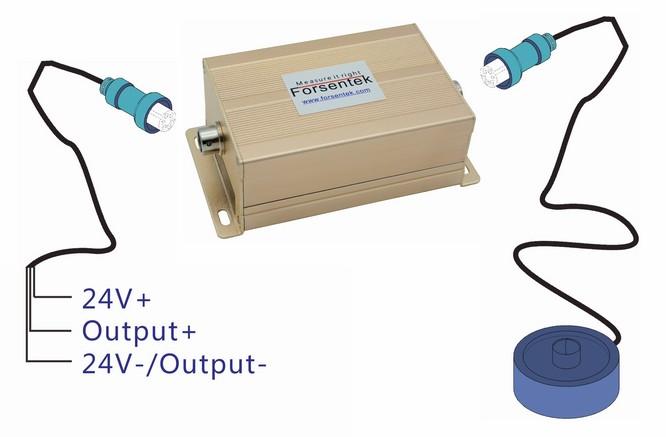 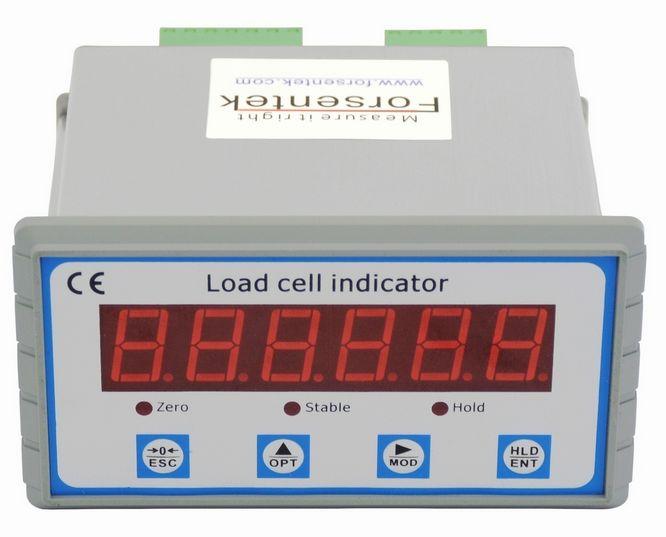